“The Reaper is a tour de force story of one painting and a collection of characters whose greed, passion, and determination force them to come violently at odds over the span of decades.” Judge, 28th Annual Writer’s Digest Self-Published Book Awards.

Against the backdrop of the Spanish Civil War and the rise of the Third Reich, powerful and dangerous interests compete for possession of The Reaper, a painting by Spanish artist Joan Miro. The painting disappears in 1937 at the close of the Paris World Exposition, leaving the art world and law enforcement authorities with an unsolved mystery, and setting in motion a series of events that, 75 years later. rock the world of struggling artist, Hamilton Blethen and his estranged mother, with murderous consequences. 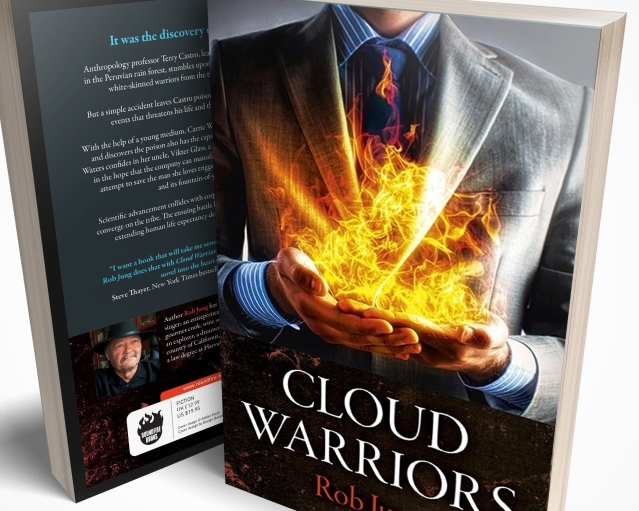 An arrowhead poison, that might also be the fabled fountain of youth elixir, is at the epicenter of a heroic struggle for survival of a tribe, hidden in the Peruvian rain forest since the time of the Incas, against the onslaught of a pharmaceutical giant. Greed collides with innocence in an epic struggle with the future of modern society at stake.

Cloud Warriors and The Reaper are available here as well as in local bookstores and online.

Keep track of Rob’s books; meet the characters up close and personal; get the backstory behind the stories; enjoy games, contests, freebies and specials; just by following Rob’s  blog: The View from Middle Spunk Creek. 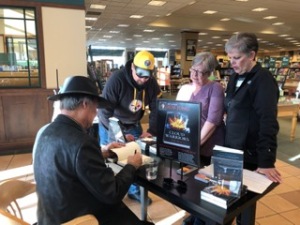